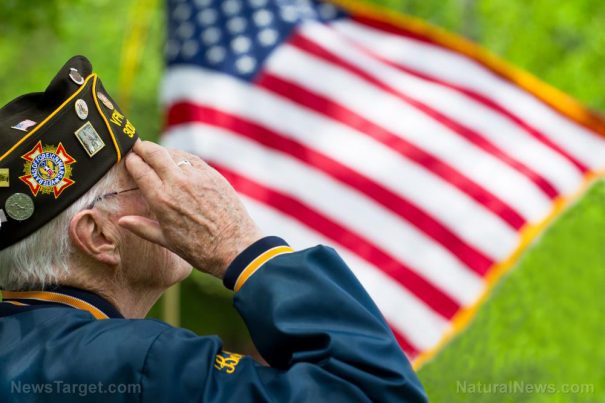 Former overrated NFL quarterback, Colin Kaepernick, (who became infamous for kneeling in protest during the National Anthem) just became the face of Nike’s “Just Do It” campaign. The repercussions for both Kaepernick and Nike are far and wide.

Since the stupid business decision, the once iconic Nike brand has suffered billions in market share losses. Kaepernick has become a laughing stock and his original protest has solved none of the problems he wanted to bring attention to. Even though Nike wanted to honor Kaepernick for kneeling during the National Anthem (as if the football player is some sacrificial hero) most Americans found the stunt repulsive. Overpaid athletes who kneel during the National Anthem, who don’t put their money where their mouth is, look like spoiled brats who want attention. Brands that promote this form of protest are viewed as un-American, out of touch with American values and lacking respect for the military. These publicity stunts disrespect the true sacrifice that brave soldiers have made to preserve America and its freedoms – which include Nike’s freedom to engage in commerce and Kaepernick’s freedom to make big bucks posing as some hero.

Capitalizing on Nike’s sheer stupidity is a new brand of clothing launched by an honorable U.S. veteran. The “Just Stand” clothing line, invented by Army Captain Tyler Merritt, has already sold tens of thousands of T-shirts and other gear. Tyler Merritt is the CEO of Nineline Apparel. The company’s most popular t-shirt was endorsed by former U.S. Marine Mark “Oz” Geist, who survived the Benghazi terrorist attack six years ago.

“They will never understand what it’s like to lose a friend overseas, carry him back home with an American flag draped over his casket, and hand that flag over to his wife and children. Taking a knee during the National Anthem is a sign of disrespect to all those throughout our country’s history who have paid the ultimate sacrifice to secure the blessings of freedom.”

Nineline Apparel was named after the military code word for getting wounded soldiers off the battlefield. Some of the most popular shirt slogans include:  “All Rifles Matter”, “Stomp My Flag, I’ll Stomp Your Ass”, “I stand with the American Flag”, and “Faith, Family, Friends, Flag and Firearms.” Merritt started working out of his garage and has expanded into a 60,000 square foot facility. Patriotism is at the heart of his company. They support the second amendment and standing for the flag. The company is putting their money where their mouth is and has already donated $1.5 million to wounded warriors and is helping veterans pay their medical bills. Nineline currently employs 200 people and is projected to make $20 million in revenue by the end of 2018. 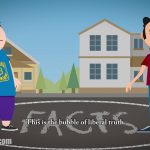 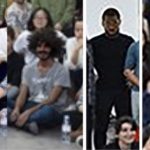 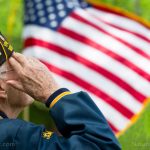 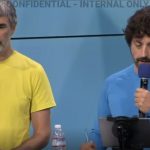 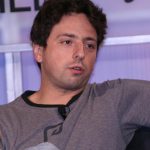