Brave New World: Newspaper editor says smart people have “cognitive privilege” and should be dumbed down in the name of social justice 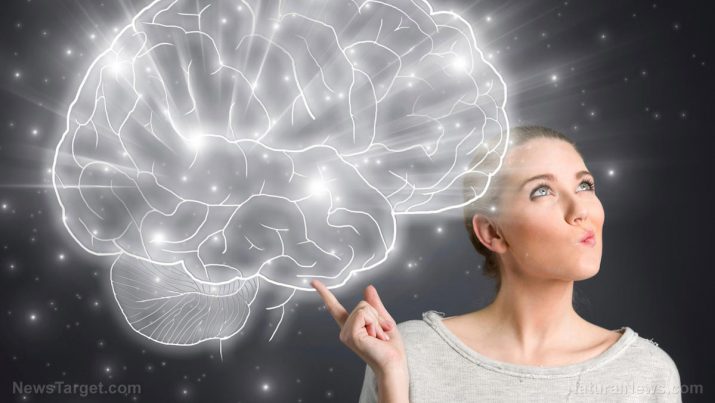 If you’ve been paying attention to the left’s incessant push to transform society into a social justice utopia, then chances are at one point you’ve asked yourself, “What is happening to my country?”

In an article published in The Daily Iowan late last month, author Dan Williams actually made the case that intelligence is a form of privilege, and that we should all be mindful that some weren’t born as smart as others. “We are living in a society in which success is increasingly linked to one’s intelligence,” Williams wrote. “This is not to say that intelligence is the only factor that is important. All that is implied is that below a certain threshold of intelligence, there are fewer and fewer opportunities.”

Let’s briefly pause and address the first point made by Williams – that the less intelligent you are, the less of a chance you will get a good job and become successful. So what? Why is this even an issue? Is an employer wrong for wanting to hire only the best and the brightest? Of course, there are people in this world who are not intelligent, and yes, that may very well impact how much success they achieve, but isn’t that the case with everything in life? Some people aren’t born with a natural ability to play basketball – should we shame coaches for not recruiting people who are five feet tall and can’t even make a layup?

Williams continues, “These opportunities are being shifted upward to jobs that require heavier cognitive lifting or else are being replaced by robots. Thus, the accident of having been born smart enough to be able to be successful is a great benefit that you did absolutely nothing to earn. Consequently, you have nothing to be proud of for being smart.”

By that logic, you have nothing to be proud of for getting a good job and earning a lot of money either, considering Williams’ argument that success is directly linked to one’s intelligence. Needless to say, this is absolutely ridiculous. First, just because someone is smart doesn’t necessarily mean they were born that way. In many cases, intelligence is something that has to be developed over several years of schooling and countless hours of studying. Thus, because of the extraordinary amount of effort that is put into becoming smart, intelligence is something to be proud of.

Furthermore, even if you are born smart and go on to become incredibly successful without much education at all, there is still something to be proud of. Being intelligent from birth is one thing, but having the drive and the motivation to apply it in the real world and develop a product or service that people want is not something that everybody can do. No matter which way you look at it, success requires more than just intelligence; it requires hard work, persistence, and determination.

Cognitive privilege is just the latest type of “privilege” being pushed by social justice warriors and their ilk. At Northern Arizona University, for instance, students trying to use on-campus bathrooms are constantly reminded to consider their “pee privilege,” which refers to the “ability to use a restroom without fear or concern for your own safety.” Although an NAU spokesperson claimed that the school did not authorize the pee privilege flyers to be hung around campus, it’s incredible even knowing that there are leftists out there who believe in this sort of thing. (Related: Read more stories about social justice on college campuses by visiting CampusInsanity.com.)

Whether it is white privilege, cognitive privilege or pee privilege, one thing we know about the social justice warriors on the left is that they are committed to creating a society based on victimization, where the successful, the non-minorities, the heterosexuals, and apparently those who know how to use a toilet, are shamed. Unfortunately, as the years go on, it’s only going to get worse.