Climate change propagandists admit that “facts” don’t add up with the public, so they’re working on more influential language strategies to convince people who are “confused” by the lack of evidence 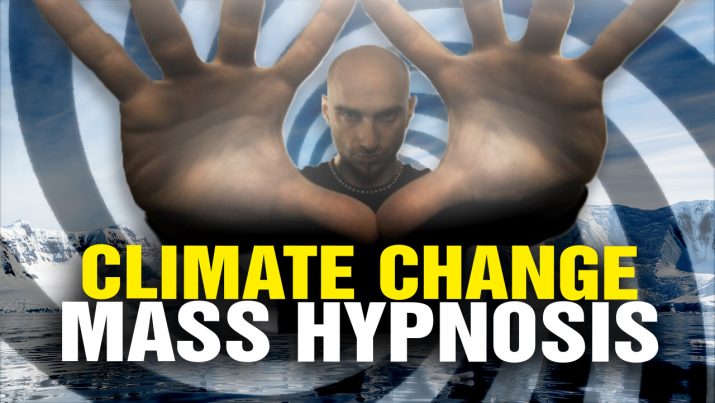 When lies define the landscape, there are several techniques that can be used to promote said lies, even amid the pushback from those unwilling to swallow every hook, line and sinker willingly. Whether these techniques are labeled as sales campaigns, marketing strategies or simple public relations, the bottom line is the same for those paid to maintain the cycle; they will do whatever it takes to control society’s thought processes. The meaning of words will be changed. New words and phrases will be created. Thus, the indoctrination process continues.

As reported by Psy.org, famed wordsmith Edward Bernays was a master of these techniques. He is well-known and remembered as the “father of public relations,” although Bernays would probably define the term “public relations” as synonymous with propaganda, which also happens to be the title of his infamous book, which was published in 1928. Propaganda contains the following quote:

There are invisible rulers who control the destinies of millions. It is not generally realized to what extent the words and actions of our most influential public men are dictated by shrewd persons operating behind the scenes.

Words are critical for these invisible rulers in any field, especially those whose teaching and scientific careers depend on defending the climate change myth that unceasingly declares that people who refuse to limit their carbon footprint are personally responsible for the destruction of Earth. And that includes President Trump, whose righteous decision to defend national sovereignty and say no to fake science, has caused the propagandists to go back to the drawing board.

As reported by Science Daily, it seems environmental educators are not interested in discovering the facts about the benefits of carbon. They’re simply searching for better words that can be used as “effective methods moving forward with climate change communication.” The plan is to begin conversations with the “learners of climate change,” or the educators responsible for teaching our children. New research will be done to better understand how these teachers “are being spoken to about climate change,” because whatever these environmental instructors are taught, they will obediently repeat ad infinitum to their students. This constant repetition of a lie is another time-tested method to ensure the lie will be twisted, and eventually accepted, as a “truth.”

As Americans wake up and begin to speak out against the dire and deadly consequences of fake climate science, a rational and scientifically minded society would be open to a fair, fact-finding debate. But a rational mindset is not allowed in a burgeoning scientific dictatorship. So, instead of a spirited truth-seeking debate, the end result of the climate science conclusions in our divided society is described as a “perpetual gap between empirical scientific information” and how it’s discussed “in education and the public sphere.” To close this gap, the suggestion is made for educators to talk less about the “catastrophic consequences of climate change,” and more about solutions. Hmmm.

If the group doing this study equates “empirical scientific information” with the myths that carbon dioxide will cause widespread destruction of the planet via global warming, climate change, or whatever they decide to call it, they have already been brainwashed. But if they are really serious about solutions, and are absolutely convinced that less carbon dioxide is the answer to saving the earth, why don’t they just hold their breath? 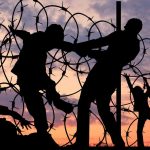 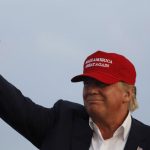 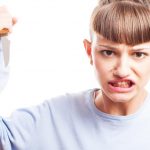 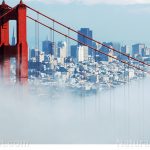