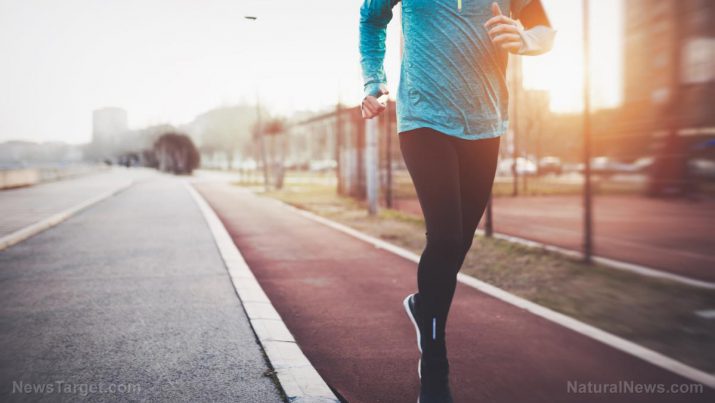 Imagine this: Your daughter has been training and running track for four years. She’s a senior and she’s made it to the state finals. College recruiters are in the stands and this is her day to shine (and possibly get a scholarship so you don’t have to go bankrupt trying to fund her education). Except that doesn’t happen for her because a boy, claiming to be a girl, handily steals the title from her. She’s devastated, but when asked how she feels about it, she’s terrified to be truthful that she (rightly) feels she was robbed by someone who shouldn’t have been competing against her.

“I can’t really say what I want to say, but there’s not much I can do about it,” Kate Hall said after the race, alluding to the fact that she had to compete against Andraya Yearwood, a biological boy.

This was the moment when feminism died. You could argue that it was when the feminist left refused to stand up for the rights of Muslim women who are stoned and beaten for being raped. That is a valid point. But for sure, any surviving remnant of the movement is now just as dead as the spider I encountered in the car while driving today — beaten mercilessly with a shoe (to much screaming). How can a movement that claims to be for women survive staying silent (and even siding with the man) in this scenario? That boy (who couldn’t even bother to shave his mustache) may have stolen a girl’s very future, and no one cares. I searched the usual places, like the Huffington Post and Jezebel, for articles on this travesty and came up empty. Dead silence. Are they all in an emergency meeting with Gloria Steinem and Lena Dunham, planning how they’ll explain this one away? You can’t find one feminist perspective on this story on a Google search. Why not?