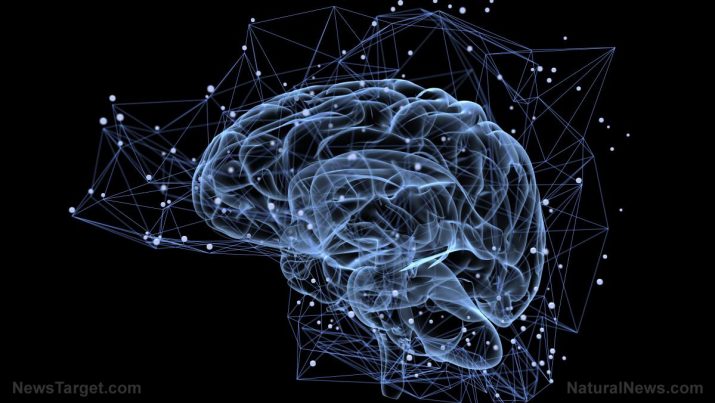 It’s sad, but with each passing year, America is becoming an increasingly godless country. According to the Pew Research Center, the number of U.S. adults who say that they believe in God has decreased from 92 percent to 89 percent since the year 2007. Furthermore, the number of Americans who say they are “absolutely certain” that God exists has dropped from 71 percent in 2007 down to 63 percent in 2014. While there are a number of possible explanations for this trend, perhaps the most obvious is the idea that Americans are beginning to replace God with science. The creation of the universe wasn’t the work of a higher power; it was the result of the big bang. God didn’t create humans; each and every one of us evolved from apes. This new, progressive way of thinking really only began a couple of decades ago.

What’s worse is that often times, people who do believe in God are criticized, mocked, and painted as societal outcasts. A recent study conducted by Northwestern University in Illinois found that people who suffer from brain injuries are more likely to become religious fundamentalists, suggesting that those who have a strong belief in God have something mentally wrong with them.

The researchers found that damage to the prefrontal cortex, which is the area of the brain that is responsible for functions like planning and perception, impaired peoples’ ability to evaluate and reflect upon their own religious beliefs in comparison to the beliefs of others.

In order to arrive at these results, researchers examined 119 people who had suffered brain injuries during the Vietnam War, as well as 30 others whose brains were fully intact and functioning properly. The participants were asked to respond to certain statements, such as “To lead the best, most meaningful life, one must belong to the one, true religion.” They found that veterans who had experienced injuries in the prefrontal cortex region of the brain had higher levels of religious fundamentalism than those whose brains were not damaged (RELATED: Read about the discovery of the God Module inside of the human brain).

Jordan Grafman, who co-authored the study, explained to the PsyPost, “Human beliefs, and in this case religious beliefs, are one of the cognitive and social knowledge stores that distinguish us from other species.” Dr. Grafman went on to say, “While religious and other beliefs can be studied selectively and independently from other cognitive and social processes, their dependence upon, and interaction with, other brain functions will be an important area of research in the coming decades.”

But while the big takeaway from this particular study seems to have been that there is supposedly a connection between brain injuries and religious fundamentalism, a separate study paints an entirely different picture.

Furthermore, yet another study done by the Austin Institute for the Study of Family and Culture found that religious people tend to be much happier than those who do not practice any religion at all. 45 percent of those who attend religious services on a weekly basis describe themselves as “very happy,” compared to just 28 percent of people who never attend. On the flipside, the study found that those who never attend any religious services were twice as likely to describe themselves as “very unhappy” than those who attend services weekly.